WE ARE OPEN 7 NIGHTS A WEEK AT 5PM. WE LOOK FORWARD TO SEEING YOU!

TO-GO MENUS – We are open but you can still order to-go!

“Famiglia.” That wonderful Italian word meaning “family” is a key component of the Zino Ristorante dining experience. Although technically a restaurant, Zino has all the delightful hallmarks of a small, family-owned and operated Italian trattoria: a locals favorite that’s perfect for enjoying a warm, family-like atmosphere, delicious home cooking from the heart and an imaginative wine list. 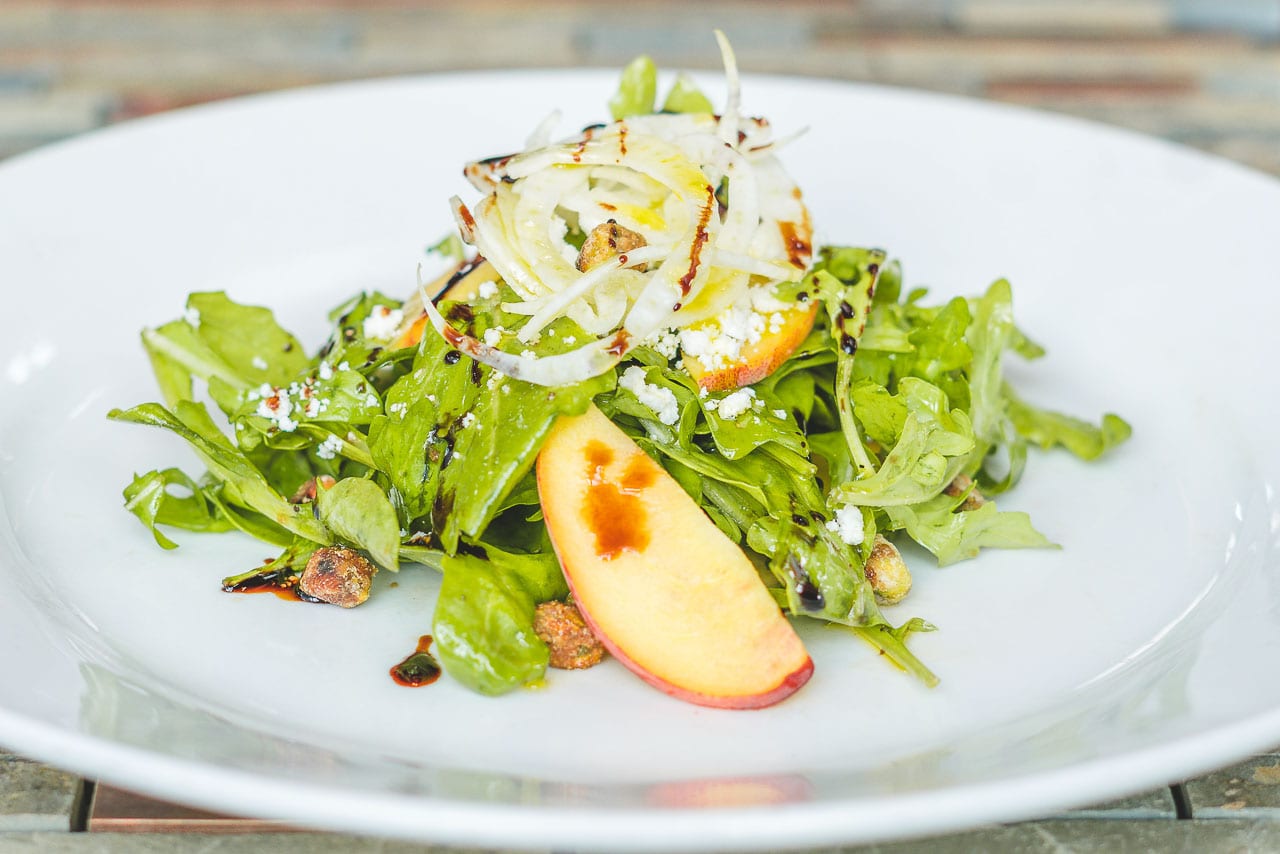 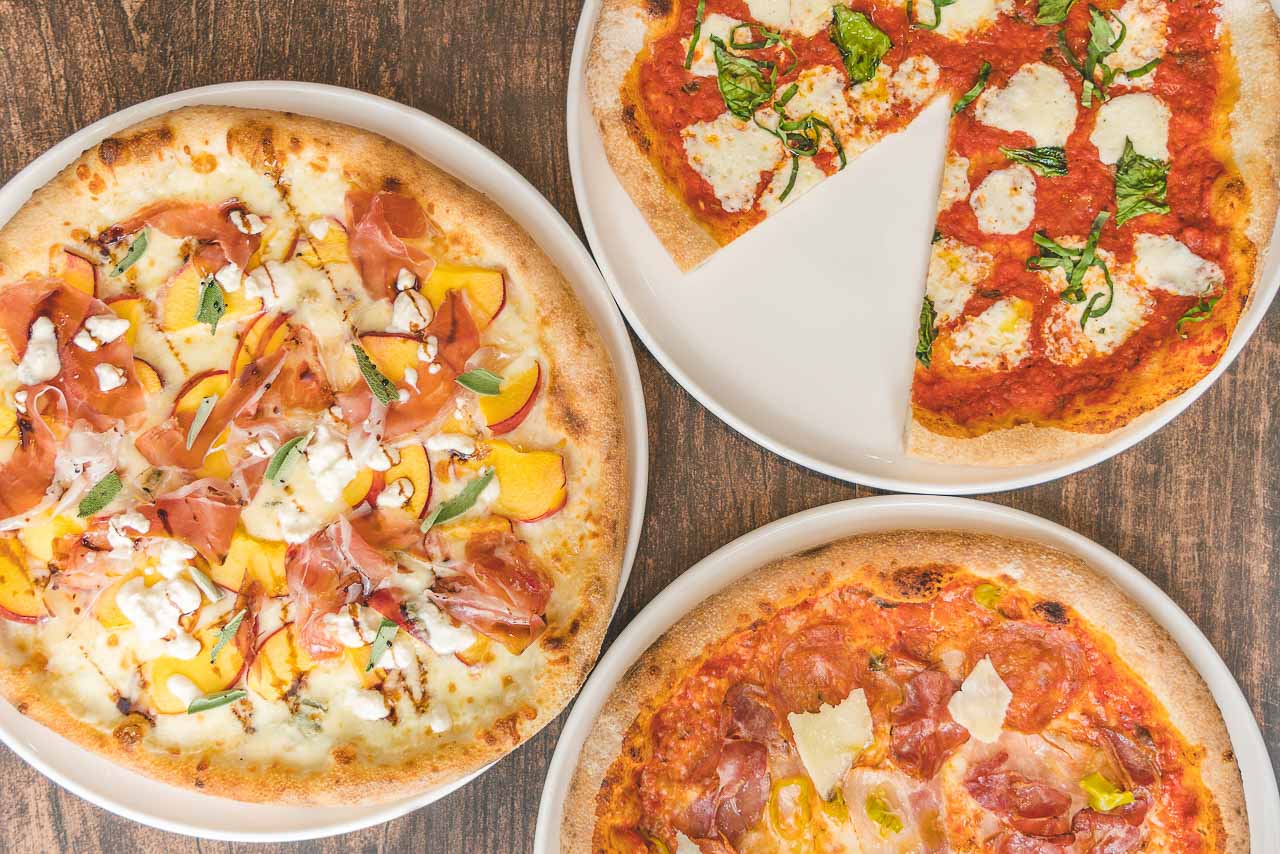 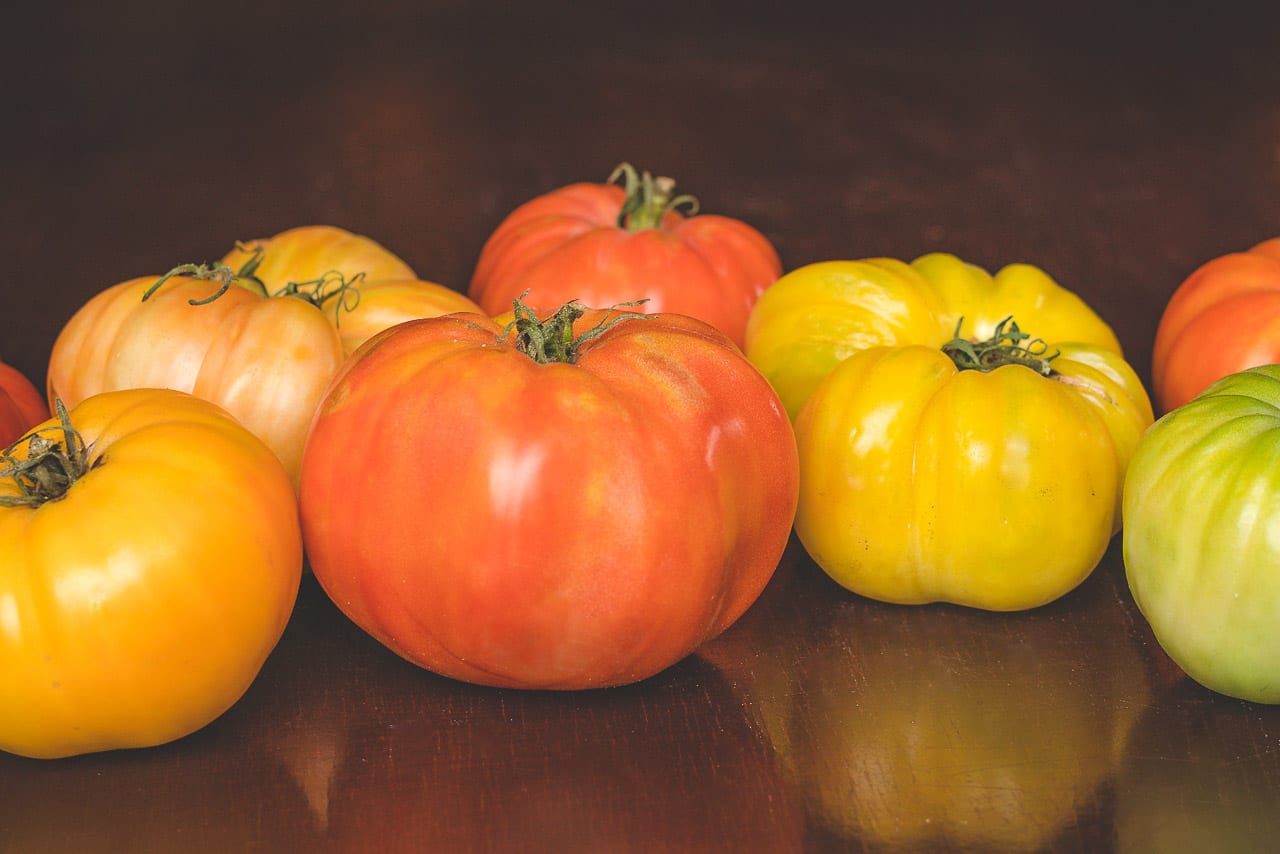 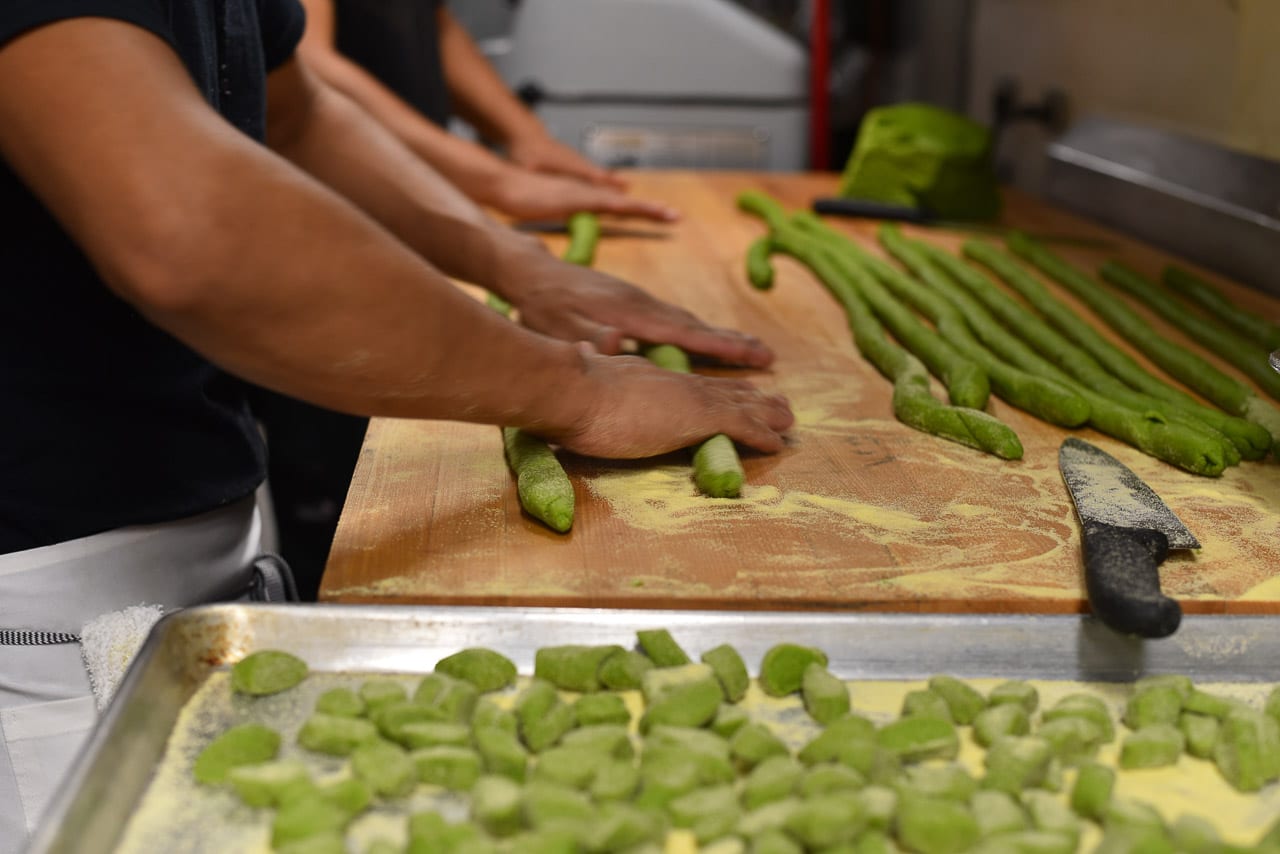 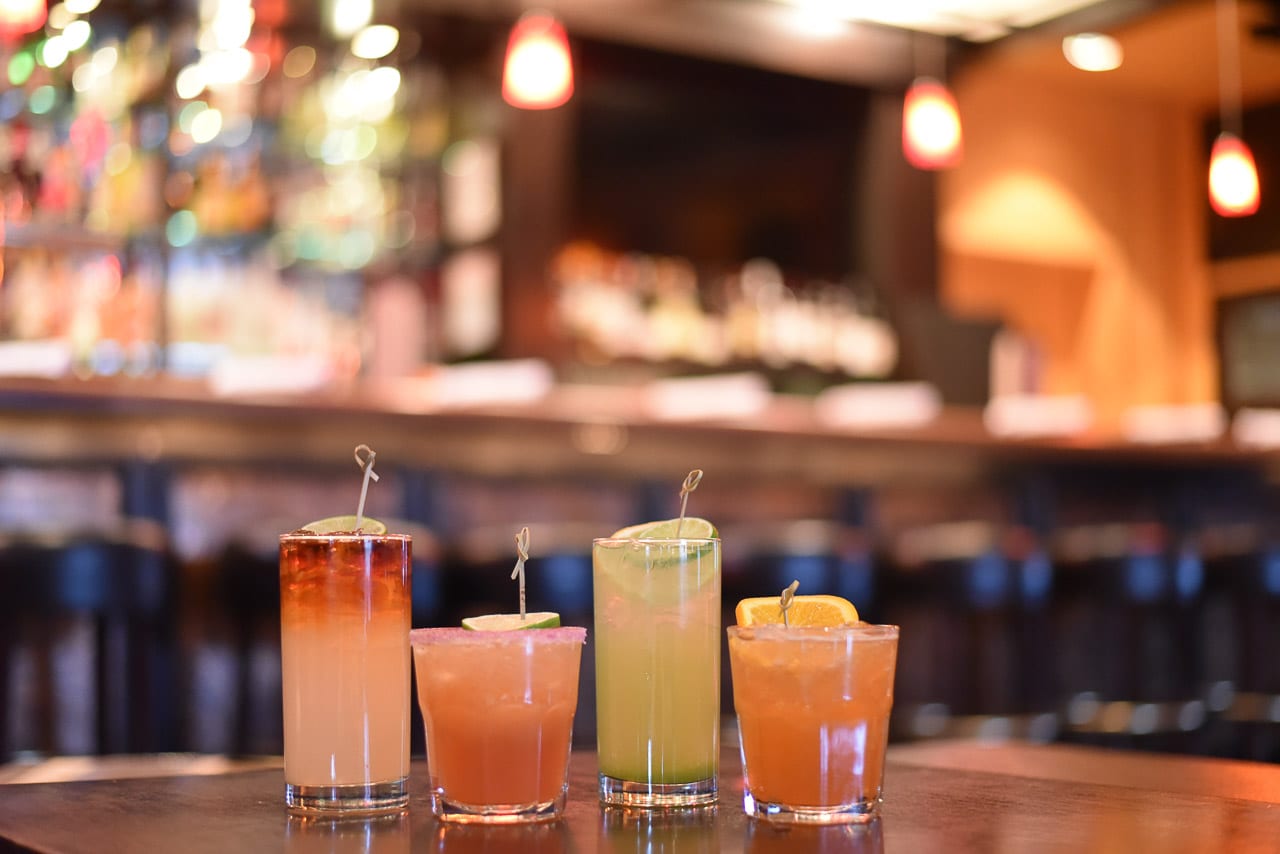 QUALITY IN EVERYTHING WE DO

QUALITY IN EVERYTHING WE DO

At family owned and operated Zino Ristorante in Edwards, the food is Italian inspired, but the dynamism and warmth are pure Italian. Given our Mediterranean influences, the menu is never boring and always delicious. Biannual menu changes pay homage to the seasons freshest ingredients. Mainstays include the always-popular house made burrata, but executive chef Nick Haley’s creative streak of his grandmother and mom inspired dishes come alive as seasonal menus take shape.

Whether for drinks in the vibrant upstairs bar or vinous libations to pair with Haley’s menu, their well-curated wine list has something for all palates and budgets. Most of the wines are Italian – primarily Tuscan and Piemontese – but guests can also find excellent choices from American wineries.

The infectious energy in the front of the house and the inventive cuisine of well-traveled, Piemontese-trained Chef Haley combine to make Zino a locals favorite that Vail Valley guests can enjoy year-round. 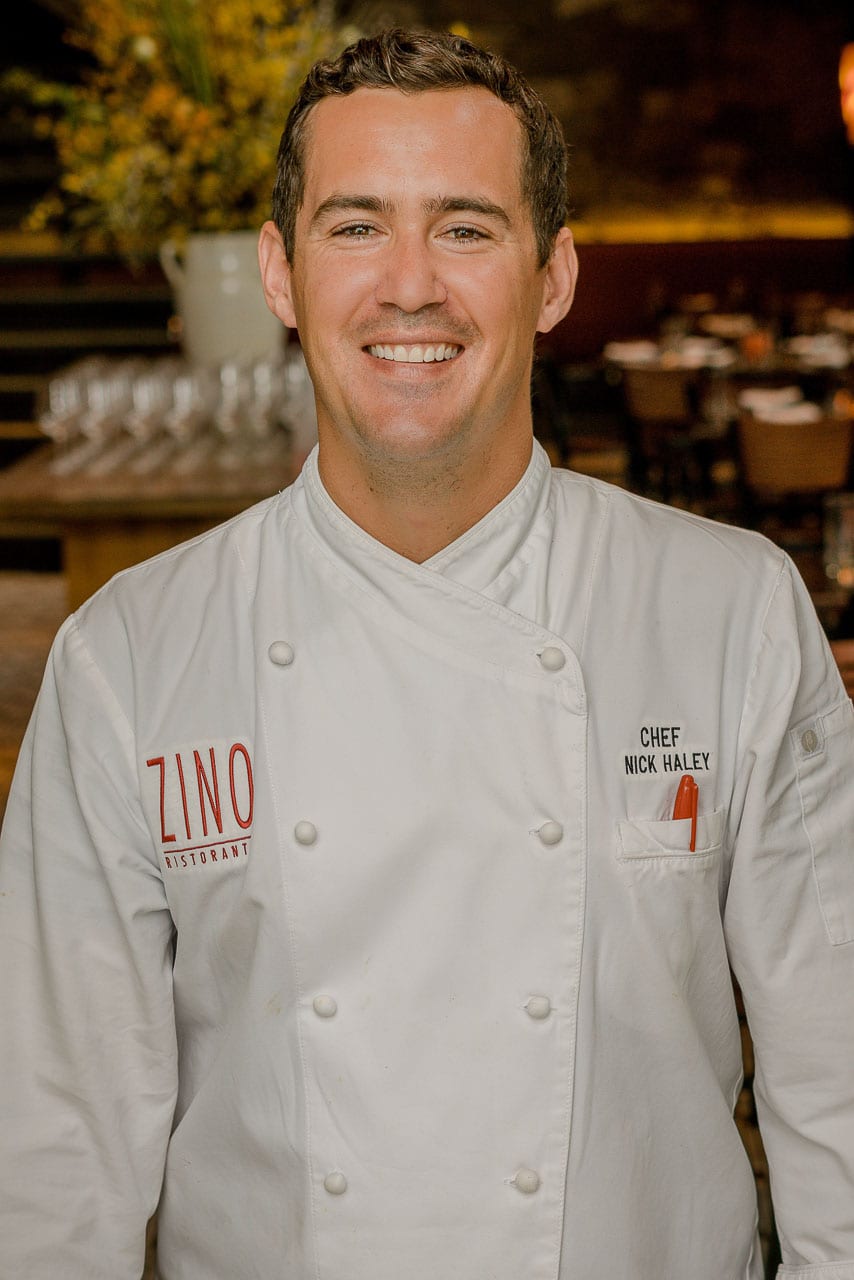 Haley, born in Saskatchewan and raised in Denver, trained in Paris and Piemonte, Italy before settling in Vail. His passion for cooking is rooted in his childhood, cooking rhubarb, strawberries and East European dishes with his mother and grandmother.

In July 2011, Haley became both Zino’s executive chef and co-owner. Before becoming executive chef Haley often states the value of how “Everything else up to that point was practice.” Prior experience defined how he wanted to run the kitchen, treat his staff and, just as importantly, be treated by them. His culinary style, born of his love of Italian cuisine, would now be Zino’s style.

What a gem in Edwards, Colorado! We had back-to-back delightful dinners at this amazing restaurant. Each time we tried new dishes and no joke - every dish was beyond superb. The presentation of food and each dish’s quality was on-point. We will most definitely be back and will be happy to dine in this gem again!

Incredible experience! True authentic Italian food. I would recommend making a stop here for a good night with friends. We had a group of 12 and the service exceeded expectations.

The food here always meets expectations. The staff is always super friendly but still professional. I have eaten here many many times. I will eat here many more times. Pizza is all about the crust and these guys do it BEST! If you need somewhere to eat and are staying in the Vail Valley, Avon, Edwards, Vail, Beaver Creek, Eagle, or anywhere I highly recommend Zino.

We had a delicious meal at Zino's tonight with friends. A halibut special and a lobster special, appetizers, and wonderful wine. We sat outside while enjoying our meals, the friendly service, and the ambiance. We highly recommend Zino's.

"This was my thrid time at Zino's and I will keep on coming back! Great italian, fresh perfectly cooked dishes, delicious pizzas, friendly staff, great value! Truly recommend!"

"Not our first visit - we went for Tuesday mussels madness. Both had mussels - outstanding with a different than normal dipping liquid. We also shared a dish of papardelle with veal meatballs - homemade pasta done well and very light meatballs - yum! Al fresco table topped it all off. "

"We always enjoy our visits at Zino's. The staff is attentive and knowledgeable about our dietary needs. I would highly recommend Zino's , can't wait to go back."

"Celebrated a friend's 50th birthday and everything about the evening was perfect. The atmosphere, the food, the specials, the wait staff, the hostess. We come here for every birthday celebration and girls night out. I highly recommend this restaurant."

MUSSEL MADNESS
Every Tuesday, 1/2 off Mussels

Let us know if you have any questions!